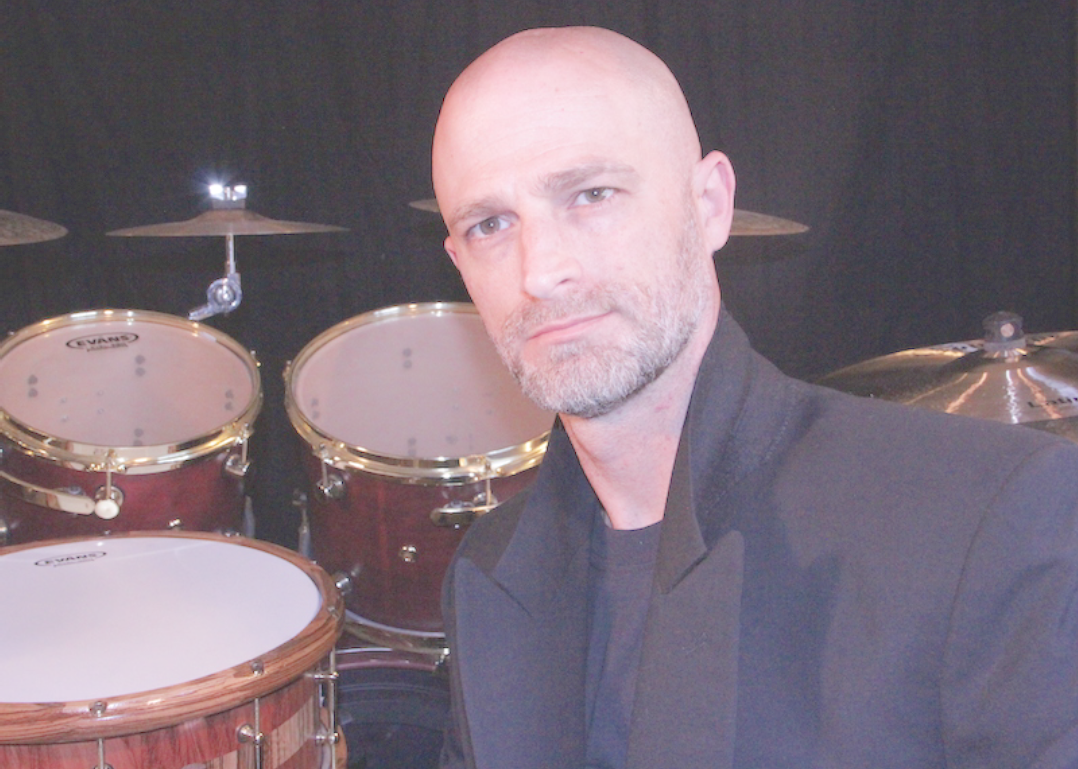 As a multi-instrumental composer and lyricist, he has shared the stage with a wide spectrum of prominent artists, including Joe Diffie, Mothers Finest, Jake E. Lee (Red Dragon Cartel), members of Collective Soul and others; and performs as an independent drummer. Tyrone teaches from his home studio and from the Music & Arts Center in the Atlanta area. Trained in fusion, Latin, be-bop, rock, and metal, he is a staple in the drumming community and comes highly recommended by many artists, instructors and peers for his attention to detail, musicality, meter, creativity, and ability to drive any band or music style.

Tyrone is the founder of the Ty Steele Band , which released its debut album in December of 2016, producing and performing progressive metal-fusion. You can learn more by visiting @tysteeleband on various social platforms.

Tyrone began drumming in 1983 and served in the Marine Corps from 1989-1995. In 2011, upon completing a Master of Divinity and M.A.R. program at Liberty Theological Seminary, he began his musical education at the Atlanta Institute of Music where he consistently received the Merit Scholarship for outstanding performance. He was trained by Tom Knight and Creig Harber, and personally instructed by Dave Weckl.

If a cart is empty, does it even exist?

Mind blown. You better put something in here.